We’re not particularly political animals here at George J Keller & Sons but when the President of the United States talks in glowing terms about one of our services during the State of the Union address, we’re obviously very interested.

Every four minutes another American home or business goes solar, every panel pounded into place by a worker whose job can’t be outsourced. Let’s continue that progress with a smarter tax policy that stops giving $4 billion a year to fossil fuel industries that don’t need it so we can invest more in fuels of the future that do.”

George J Keller are proud to be part of this movement towards energy independence. 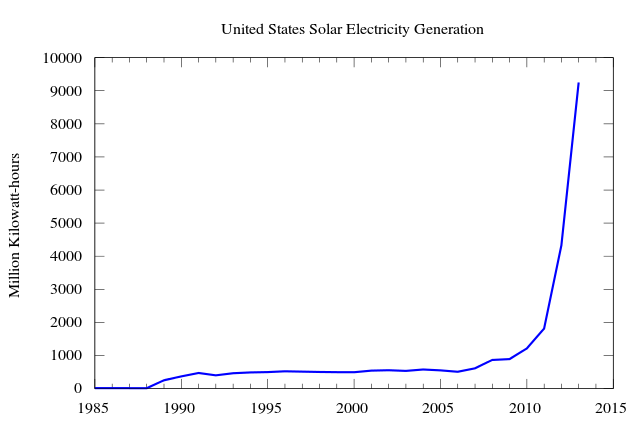 Roof repair – should I do this myself?